Saalet was founded in 1985 by Helge Petersen, the famous garden expert, featured in TV and radio. 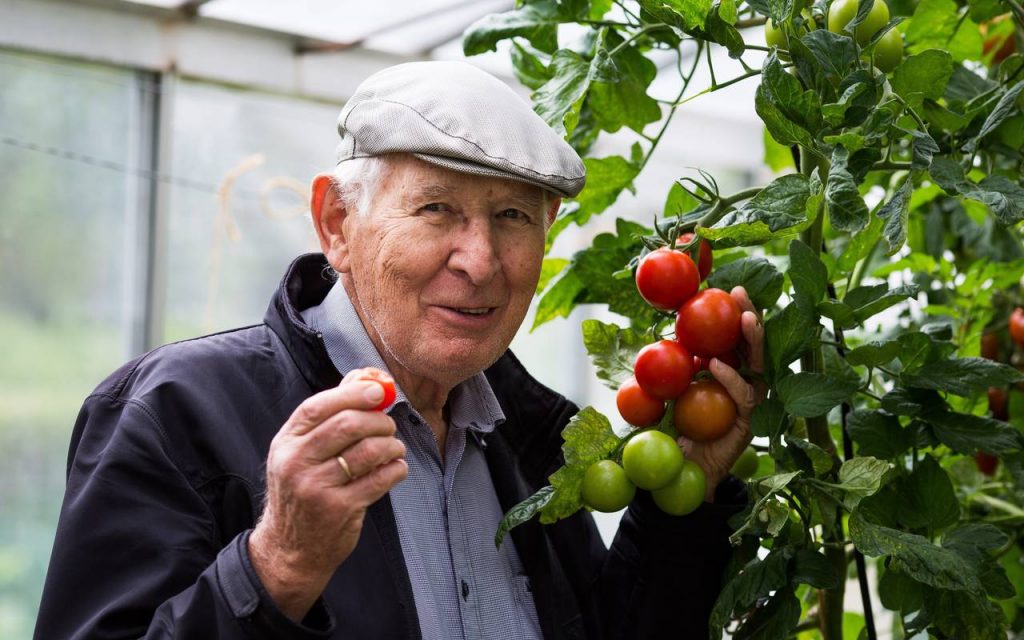 Helge Petersen grew up on a farm in Norway and became a garden celebrity in Denmark.
His passion for gardening combined with the need for a simple sower for his vegetables became his first patented invention: The “Saalet Super Seeder”.
The seeder is now sold as the “Easy Sower”. 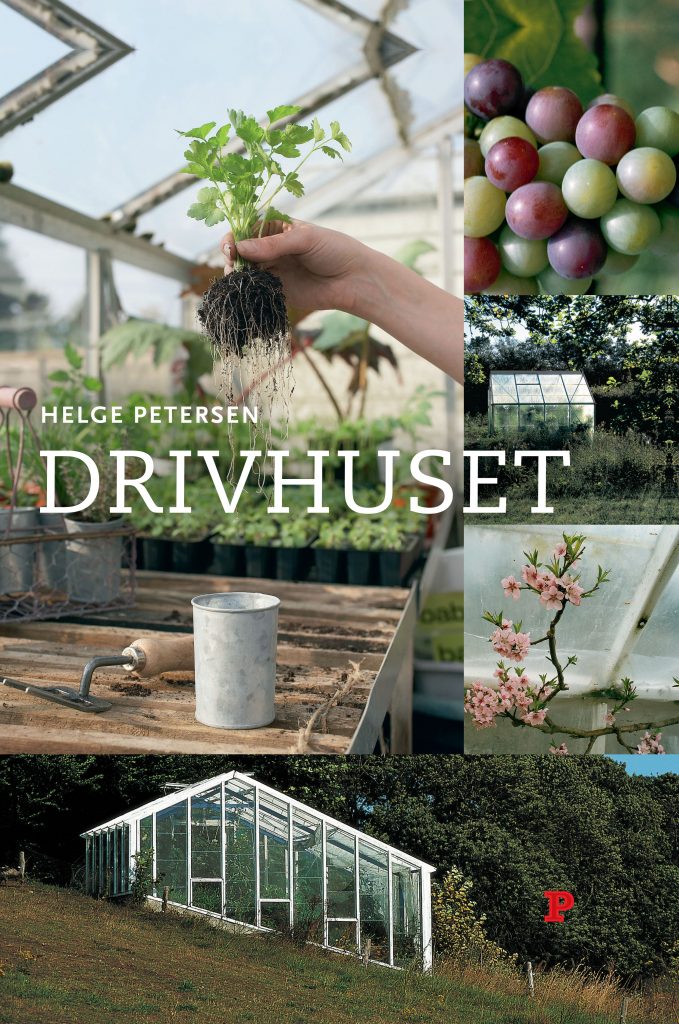 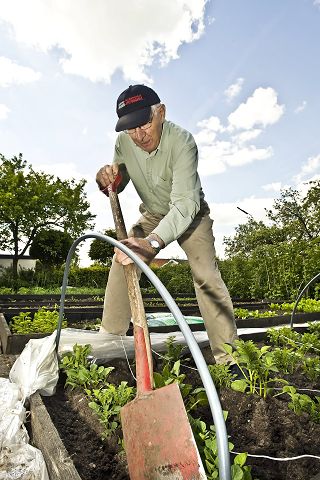 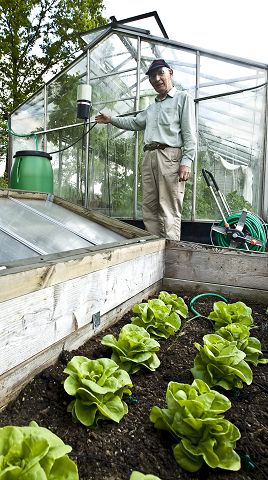 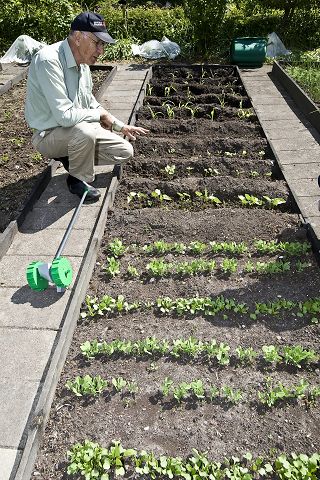 In 2012 Saalet was passed on to the next generation and Helges grandchildren also work in the company.
Saalet is 100% owned by Grow Industries ApS, Denmark.

This site uses functional cookies and external scripts to improve your experience.

NOTE: These settings will only apply to the browser and device you are currently using.